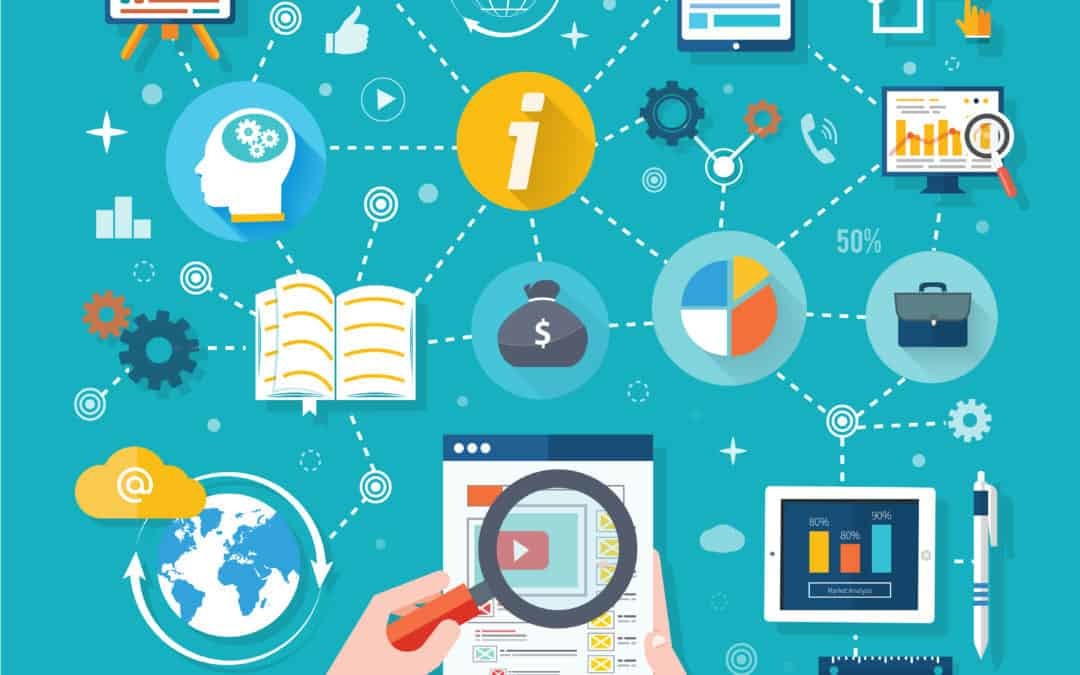 Microsoft’s business intelligence platform has gone through a number of transformations over the past 15 or so years. Initially BI was partnered with SharePoint, then with SQL whilst other components were introduced into Excel.

There were flashes of impressive analysis but the overall offering was generally thought of as clunky and didn’t compare favourably, in terms of pricing, with other BI products such as Tableau.

In July 2015, following a major rethink of what BI should mean in the Microsoft world, Power BI was relaunched as a software as a service (SaaS) business intelligence platform with a freemium pricing model. Half a million people signed up for the preview.

One year later more than 20,000 companies are using it with 5 million plus active subscribers. Features (lots of them!) are added on a weekly basis (for the Power BI Service) and on a monthly basis (for the BI desktop version). Many of the new features come directly from suggestions in the Power BI User Voice forum.

By any standards, it’s been an impressive relaunch which has placed Power BI as a leader in Gartner’s Magic Quadrant for Business Intelligence and Analytics Platforms and positioned it as a worthy competitor to established BI solutions such as Tableau and Qlik.

Self service BI – with proper training and a working knowledge of Excel, users can easily and speedily create dashboards and visualisation
Variety of data sources – Power BI integrates content from an ever increasing variety of data sources
Better communication – with visual representations of business data, users can spot relationships and patterns in real-time and react speedily
360o Data  – Power BI dashboards can be accessed with any device, from anywhere, providing metrics and insight into the performance of your business

This Autumn, Blue Novation is offering a series of Power BI courses for Excel users who want to make the move into BI. Check out the training page on our website for further details or follow us on Facebook to keep up to date with Power BI training at Blue Novation.